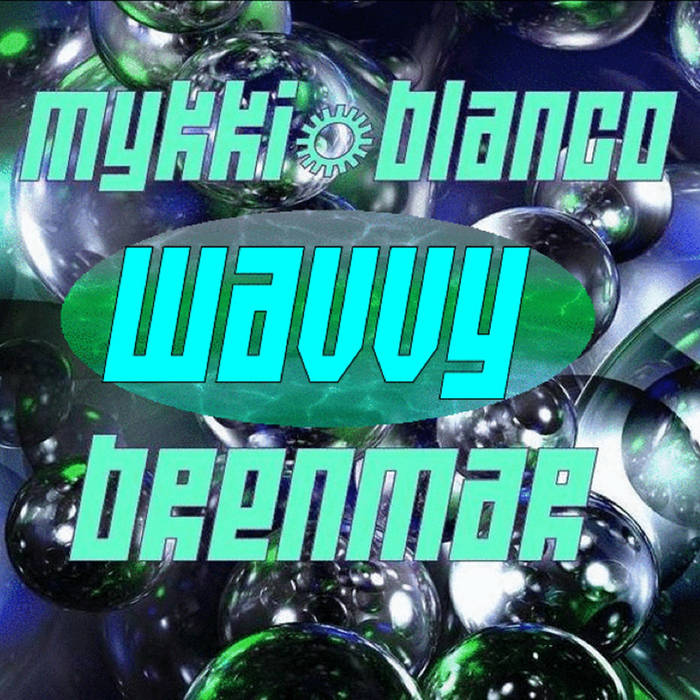 With Mykki​’s self-titled debut album in 2016 and earlier groundbreaking mixtapes like ​Gay Dog Food​ and ​Cosmic Angel​, she’s gone on to define the “Queer Rap” genre and transcend it. The multi-faceted star continues to cross over from the underground having toured with Bjork, Major Lazer and Death Grips, and working with such diverse musicians as Madonna, Kanye West, Kathleen Hanna and Woodkid. ... more

Bandcamp Daily  your guide to the world of Bandcamp